After the whirlwind of activity leading up to the Light Chasers exhibit at the Castle Community, I’m entering a “recover and refresh” phase of my life. I had an elective surgery recently, and I am on six weeks of leave from work, so it’s a good time to slow down, take stock, and set goals for the next twelve months.

We took down the Light Chasers exhibit in early September, and then we were scheduled for three art and craft fairs for the rest of the month. We were able to take part in two of them. We set up a tent at the first ever Med City Arts Festival, and enjoyed a great turnout for a first-time event. A little rain and wind early on in the day made for a little extra adventure, but we enjoyed chatting up lots of visitors, and happily we sold a fair amount of work. 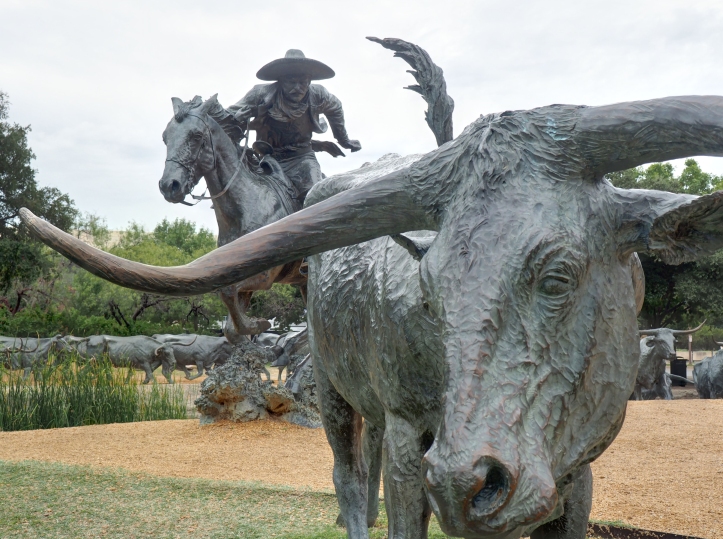 Two weeks later, we were scheduled for a double bill, one day at the Rochester MN Pride Festival, followed by one day participating in the 3rd Annual Rochester Hiding Artists Tour. A medical mishap kept us out of the Pride Festival, but we recovered in time to set up for the Hiding Artists Tour. It was a bit chilly, but we had a steady stream of visitors and once again sold just enough art to feel like we had accomplished something.

We are waiting to hear about being accepted to one of the days of the upcoming Rochester Farmers Market Bazaar. We are hopeful to get in. We attended as shoppers last year, and an artist friend of ours said she had good success selling there last year, so we are hoping to give it a try. 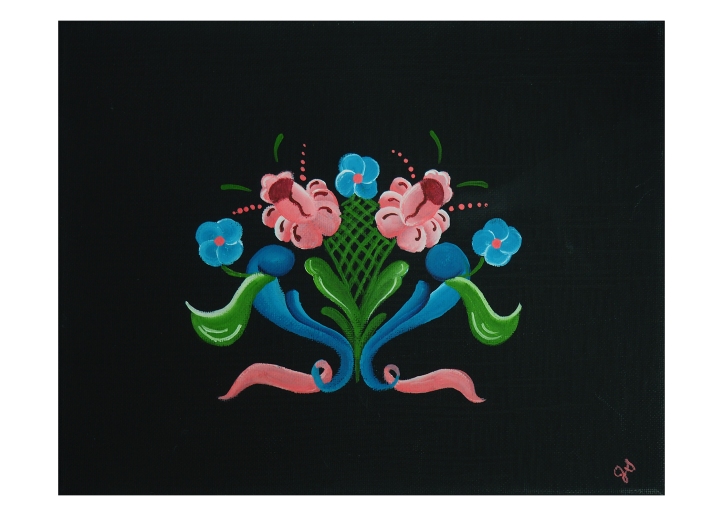 Janet is committed to doing more painting. It’s fun to see her get into a groove. She just came back from rosemaling class in Decorah, IA, so has lots of new ideas and techniques to put into practice.

I don’t have any immediate new photography projects lined up, but I’d like to continue to build a body of pieces shot on film and developed with coffee. I may do more shooting as part of my recovery time after surgery. I also have yet to put together a formal showing of pieces from my trip to Kenya, so this is a good time to work on that.

I’m also hoping to re-activate an online shopping gallery for our art. We’ll see how that goes. Stay tuned for more developments on that front.

Throughout this blog are a couple of photos from a recent trip to Dallas and the oft-visited Pioneer Plaza. Also enjoy some of Janet’s recent work. 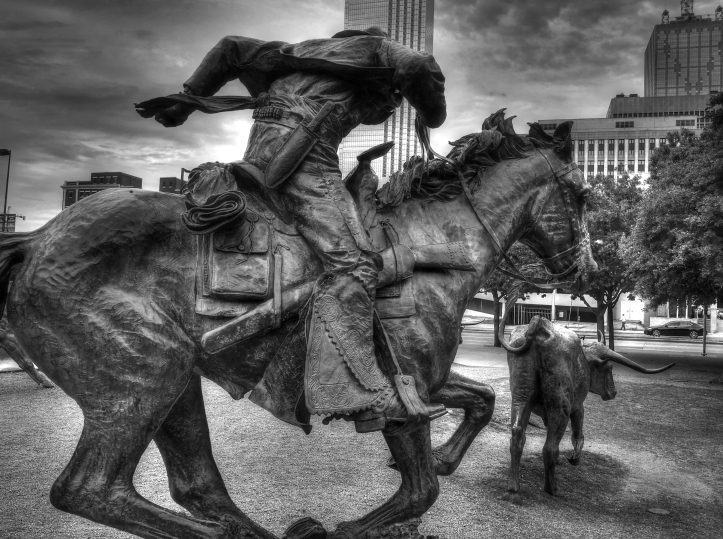